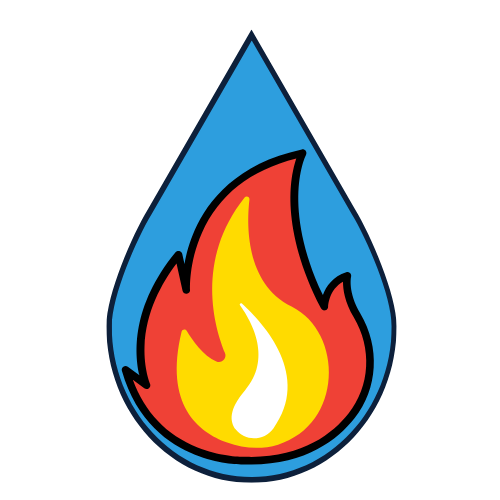 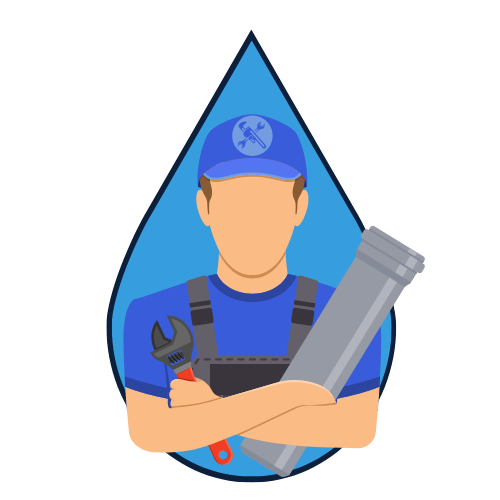 If you need your toilet repaired contact 24 Hour Plumber on (01) 531 2220. This includes where toilet cistern not filling water running.

A well-maintained toilet is a happy toilet that works as expected. When we flush, water moves from the cistern into the bowl. Then the cistern stores water for the next flush and the process repeats time and time again. If the cistern doesn’t fill as it should then that’s a sign that there is a fault in the cistern. Additionally, there may be a fault in another component that’s also affecting the water level in the cistern.

Over time, the efficiency of the flush valve decreases due to sludge or dirt built up around the seal. With time, it’s common for flush parts to become deteriorate and leak. It can also be due to cistern-block cleaners used for freshening the tank—these cause silicone, rubber, and plastic valves to expire sooner than they should. Sometimes resulting in water running through the cistern but the cistern never filling.

If you are experiencing any kind of plumbing problems in your home including where toilet cistern not filling water running, call 24 Hour Plumber on 01 531 2220 to book one of our local plumbers near you.

All repairs by 24 Hour Plumber have a 12-month guarantee. Call us or email now for a free quote.